Admission is $5 per person; all proceeds from this special event will be donated to the Newtown Historic Association and the Newtown Theatre.

On December 5, 1921, a horrific head-on collision between two passenger trains of the Philadelphia & Reading Railroad occurred, killing 26 passengers and crew members, and injuring 70 others. Most of the casualties came from the Newtown, Churchville, and Southampton communities. Learn more about this catastrophe on the 100-year anniversary that led the Interstate Commerce Commission to recommend major changes in passenger railcar construction.

The evening will begin with a special viewing of the documentary film, “The Bryn Athyn Train Wreck of 1921” by Thomas Lynskey, a local historical filmmaker. Mr. Lynskey specializes in historically-based media content, ranging from documentaries and dramatic short films to virtual reality experiences and educational software, including several films on shipwrecks, including the Titanic.

The movie will be followed by a lecture by David Rowland, President of the Old York Road Historical Society. Mr. Rowland has been researching and lecturing on the Bryn Athyn Train Wreck for the past 15 years. He also leads the annual Pennypack Trust walking tour to the crash site.

Following the lecture, both Mr. Lynskey and Mr. Rowland will be available to answer questions from the audience. This will be a one-of-a-kind opportunity to learn more about this local tragedy and its connection to Newtown.

Tickets to this event are available at the door on February 15th, or online. 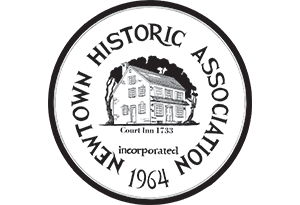 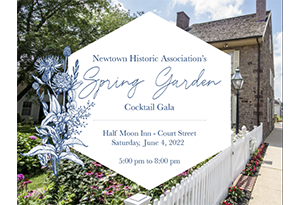